Here's what men and women find most important in a home (search).  Turns out that the opposite sex places very similar value on various home features, though men want "entertainment" twice as much.  And who would have thought that closets were more important than kitchens?  See how all stacks up in this Men vs. Women amenities Infographic.

On the Westside of Downtown & Park Circle of North Charleston.

I read about two restaurants of importance to our new construction real estate listings in the "Eat & Drink Review" section of Charleston Magazine.  I call them "InFill Restaurants!", and they are important, not because we need more restaurants, but because of their location (and that they are great too!). 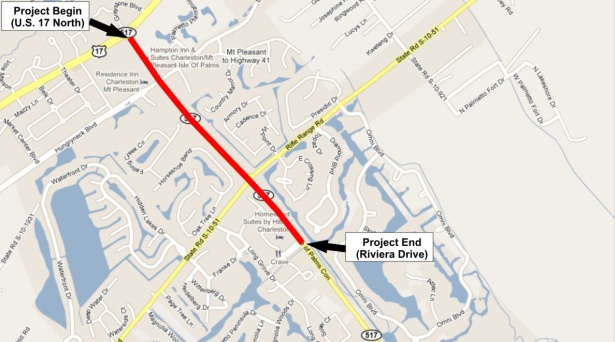 Charleston County and the Town of Mount Pleasant are executing a project that should help ease seasonal traffic on the Isle of Palms and Sullivan's Island.  No changes will be made to the bridge portion of the IOP Connector.  However, on the Mount Pleasant side, the Connector will be widened, allowing improved ingress and egress in the busy season.  A project schedule is not available at this time.

The proposed IOP Connector Project would widen the non-bridge portion of the Isle of Palms Connector to accommodate additional traffic in each direction as well as improvements at the Rifle Range Road intersection near Ravens Run, to improve congestion of daily traffic.  The project area runs from U.S. 17 North to Riviera Drive in Seaside Farms Mount Pleasant. Click here for details regarding Charleston County's project. 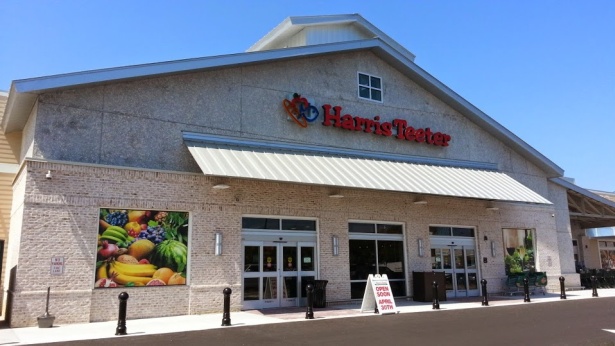 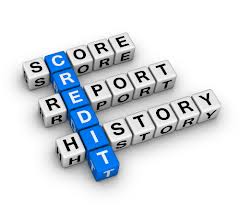 Have you ever heard someone say they were pre-qualified for a mortgage only to find that the home of their dreams never materialized because their loan was not approved?  This is because there is real meaning of the word difference between the terms pre-qualified and pre-approved.  Starting off on the right foot during the lending process can make the difference in whether your dreams become your reality.

Is Now the Time to Jump in to a New Home?

According to a recent article in the Wall Street Journal, 2013 may very well be the time to buy.  Housing prices are on the rebound.  The real estate firms confirm the has bottom been reached and buying appears to be attractive.

According to the National Association of Realtors, the pace of housing permits issued during the last quarter of 2012 continued to reflect the previous three quarters growth.  The Commerce Department further reported that housing permits, a gauge for future construction, reached its highest level in more than four years.  NAHB Chief Economist, Davide Crowe says that new-home starts are on track for a projected year end increase in housing production of 25 percent.

It’s been an especially active summer with lots good Charleston stuff to share.  So let’s get to it!

Dawn & Chris are fantastic! They made Selling absolutely painless.

Chris & Dawn helped us Buy a house that fit our needs perfectly. 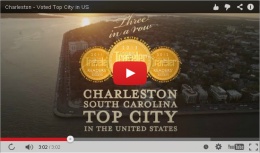 Watch VIDEO:  About Our Site 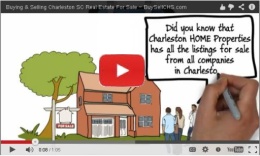 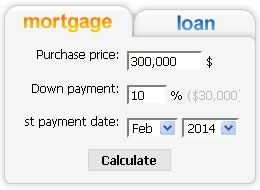 Would you acknowledge us on these sites?